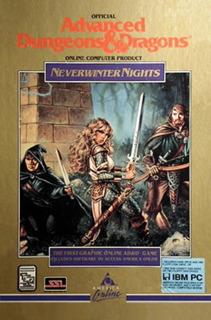 Neverwinter Nights: Hordes of the Underdark Cheats For PC 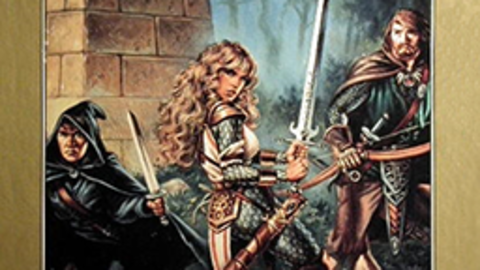 Neverwinter Nights is one of those exceedingly rare games that has a lot to offer virtually everyone, even if they aren't already into RPGs.