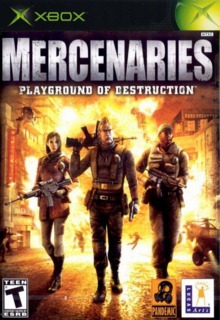 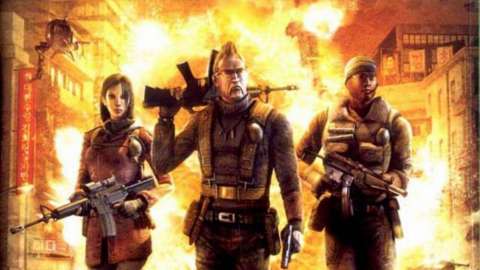 Inspired by real-world events, Mercenaries begins the search for the leader of a North Korean military coup who threatens the world with nuclear war. As one of the top operatives for a private mercenaries company, you have been called in to execute the general and his top military and scientific advisors.