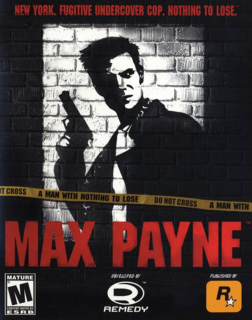 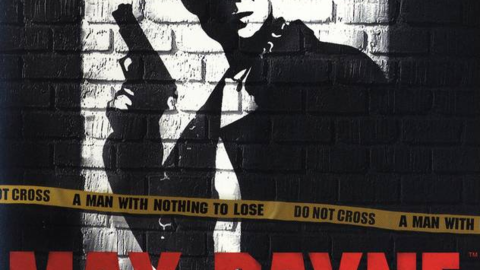 If you can't play this intense, original action game on any platform except the PS2, then that's where you should play it--but only by default.