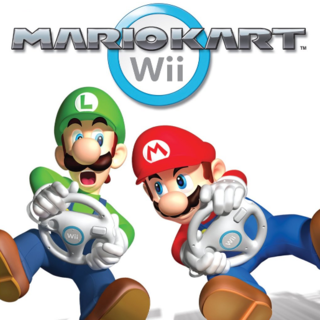 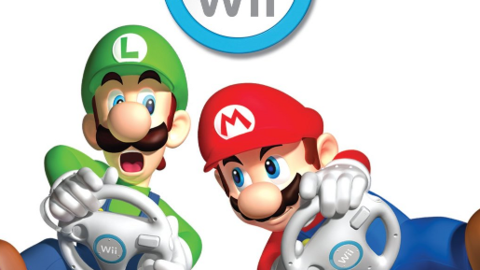 The venerable kart racer heads to the Wii and adds online competition to the mix.