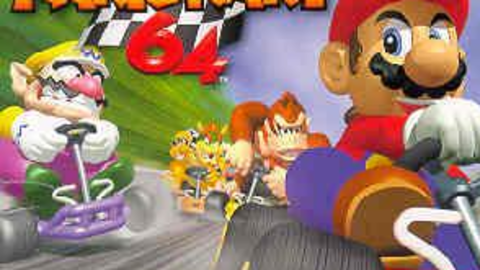 Even with all its bells and whistles, Mario Kart 64 is very likely to disappoint you after about a week.