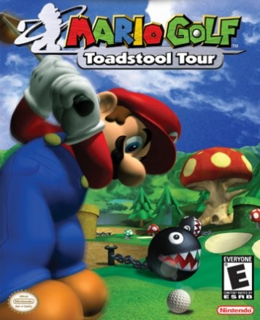 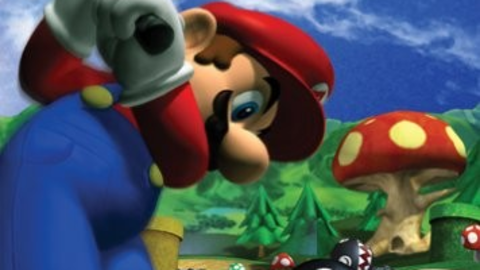 The game is rich with Nintendo personality and delivers a solid game of golf.