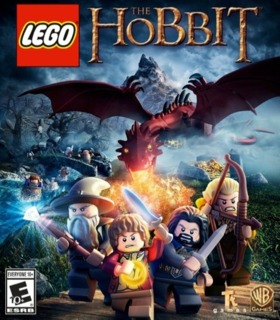 Latest on LEGO The Hobbit

Traveller's Tales spent a lot of money on a game that would never see the light of day; here's the story and the first footage.

Lego Lord Of The Rings Games Return To Steam

After vanishing from the platform in 2019, Lego: The Lord of the Rings and The Hobbit have returned.

Every Lego Game You Need to Play Before You Die, Literally

Some Lord Of The Rings Games Have Been Delisted On Xbox, PlayStation, And PC

A couple of Lord of the Rings games have vanished; and we might know why.

Get This Free PC Game Before December 15

Get the Lego version of the Peter Jackson version of J.R.R. Tolkien's beloved novel for free.

Games in the Batman, Lego, Fear, Lord of the Rings, and other franchises on sale; see all the deals here.

The Lord of the Rings director was unprepared for work on The Hobbit film trilogy.

No Plans to Release LEGO The Hobbit's Five Armies DLC

Following months of requests from fans, Warner Bros confirms no expansion will be released to conclude the trilogy.

Get the Lego games for a 75 percent discount.

LEGO The Hobbit sends players through the first two films.

LEGO The Hobbit - Buddy Up Trailer

Grab a buddy and prepare to trek across Middle-earth as LEGO The Hobbit releases this Spring.

Danny explores how video games have become an important part of Irish culture and how Irish developers have influenced the games we play today.

LEGO The Hobbit is now available across North America for the Xbox One, Xbox 360, PlayStation 4, PlayStation 3, PlayStation Vita, Nintendo 3DS, and Windows PC.

This is no thunder storm... it's a thunder battle!

Explore iconic locations from The Hobbit films or take to World Cup stadiums in Brazil with this week's new releases! 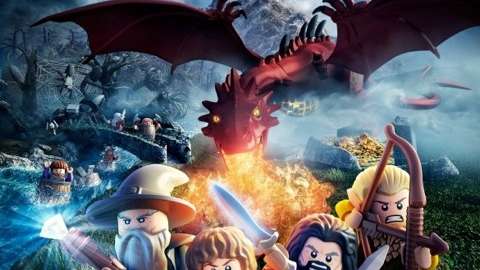 LEGO The Hobbit will be based on the first two films of The Hobbit Trilogy, The Hobbit: An Unexpected Journey and the upcoming The Hobbit: Desolation of Smaug, a production of New Line Cinema and Metro-Goldwyn-Mayer Pictures (MGM), opening worldwide beginning December 13, 2013. Following the storyline of the first two films, LEGO The Hobbit will take players on quests throughout Middle-earth, joining Bilbo Baggins, Gandalf the Grey, and Thorin Oakenshield and Company in their exciting adventures toward the Dwarven Kingdom of Erebor.

LEGO The Hobbit - Buddy Up Trailer