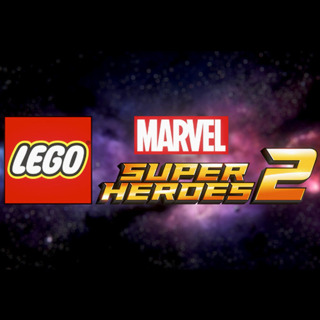 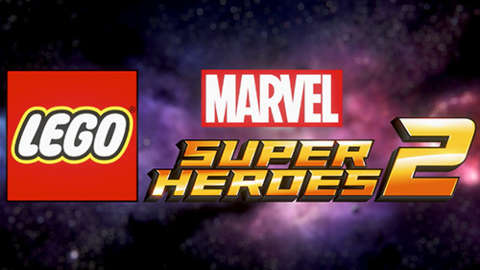 With a completely original branching storyline, LEGO® Marvel Super Heroes 2 introduces amazing new gameplay features, including the ability for characters to manipulate time and a four-player competitive Super Hero battling mode. With a huge array of brand new characters from the Marvel Universe, including old favorites in new guises, this game is sure to thrill both LEGO and Marvel fans, as well as newcomers to the series.