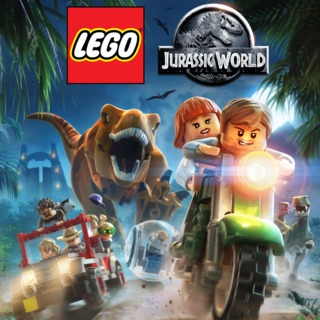 Dinosaur action game lands on devices that can fit in your pocket, priced at $5.

Another monstrous success story for Universal.

Check out this gameplay trailer for LEGO Jurassic World, coming this June.

Take a look at this trailer for LEGO Jurassic World which shows off some gameplay footage of the different types of dinosaurs you'll see in the game.

Welcome to the the wonderful world of LEGO Jurassic World, please do no feed the dinosaurs.

Rare Replay drops to No.6 in second week on sale.

According to data from NPD, July 2015 saw the regular cast of titles in the top 10 as well as a surprising top spot for Lego's latest foray into movies.

Chris Pratt and Bryce Dallas Howard set to return, but not original director.

First gameplay trailer shows some of the movie franchise's most memorable scenes recreated in LEGO form. 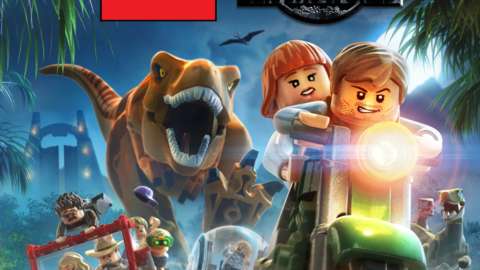