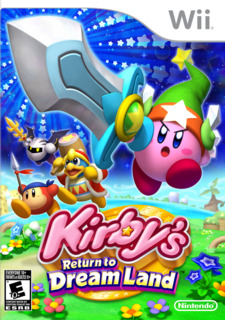 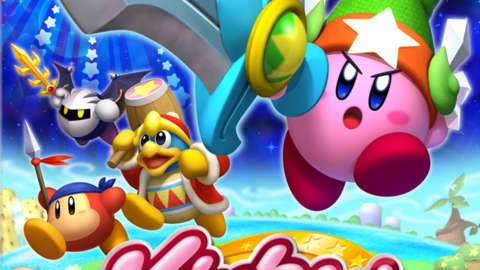 Kirby and his friends are back in Kirby's Return to Dreamland, which is an adventure designed to satisfy longtime Kirby fans and beginners alike.