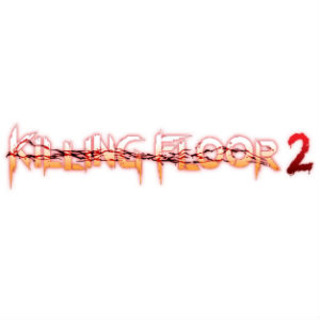 Jonathan Ferguson, a weapons expert and Keeper of Firearms & Artillery at the Royal Armouries, breaks down the weaponry of Killing Floor 2, including the unique ‘Doshinegun’, a ‘Tommy Gun In Space’, and a lever action shotgun combined with a magic axe blade for good measure.

One weapon, in particular, in Killing Floor 2's new update is a shotgun that shoots explosive rounds.

Update available on PS4, Xbox One, and PC for free.

2016 first-person shooter Killing Floor 2 is having a free weekend on Steam to mark the addition of some new content.

Gary Busey is Badass Santa In New Killing Floor 2 Winter Update, Out Now for PlayStation 4, Xbox One, and PC

Even in the thick of release season, you may want to make time for some of your favorite online games thanks to the spooky Halloween-themed events.

Free PS4 And Xbox One Game To Play This Weekend

Try out this co-op shooter for free. All you need is a PS4 or Xbox One.

Killing Floor 2 and Pro Evolution Soccer 2018 are the next two games to get the Xbox One X makeover.

The popular shooter launches for Microsoft's console on August 29 and will be compatible with Xbox One X.

If you want the free PS Plus games from June, today's your last chance to grab them.