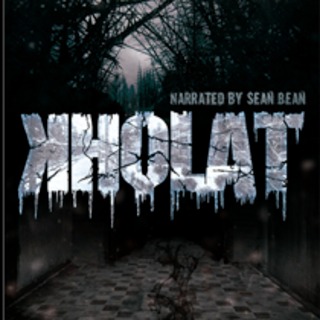 Free Game Now Available On Steam, For A Limited Time

Get the heebie-jeebies for free with an indie horror game available through the Steam marketplace.

The engrossing, atmospheric adventure heads to the Xbox One on June 9, 2017.

The Enigmas and Inadequacies of PC Mystery Game Kholat

Kholat is ripe with possibilities--but did its developer IMGN.PRO bite off a lot more than it can chew? 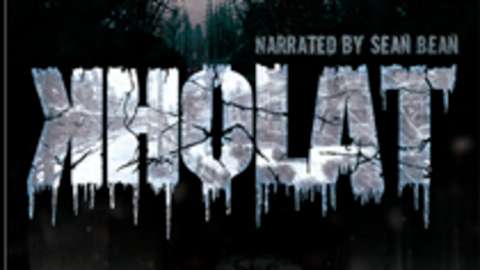 Kholat is a game developed by independent studio IMGN.PRO, inspired by true events known as the "Dyatlov Pass Incident". We follow the path of a group of Russian students, that went for an expedition in the northern Ural Mountains. The team does not reach its goal, the entire crew dies in mysterious circumstances.