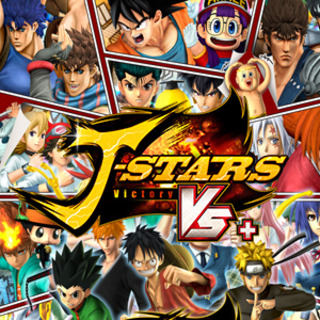 Latest on J-Stars Victory Vs

With no major releases in July, what came out on top?

J-Stars Victory VS+ - Goku and Yusuke vs Taro and Gintoki

Watch these two teams duel it out in J-Stars Victory VS+.

It may be a slow week, but that doesn't mean there aren't any new releases. BlazBlue Chrono Phantasma Extend, J-Stars Victory Vs, Lego Minifigures Online, Whispering Willows, and Unpossible will ...

J-Stars Victory Vs Plus - Teaser Trailer

Check out this teaser trailer for J-Stars Victory Vs Plus, coming out Summer 2015 for PlayStation 4, PlayStation 3, and PlayStation Vita.

Title to feature characters from manga series One Piece, Dragon Ball Z, and Toriko; out next year for PS3 and PS Vita. 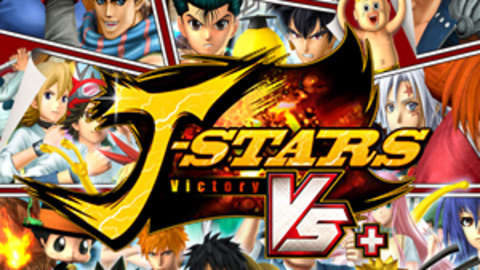 Celebrating the 45th anniversary of the “Shonen JUMP” magazine and the 20th anniversary of the “V JUMP” magazine in Japan, a never before seen fighting game has been developed! J-STARS Victory Vs+ invites fans and gamers to play with their favorite manga/anime characters and progress in the JUMP World through different environments recalling NARUTOTM, DRAGON BALL Z®, ONE PIECE and other memorable moments. For every Manga and Anime fan, J-STARS Victory Vs+ is jam packed with long hours of intense and amazing battles and a must-have addition to their videogame collection!

J-Stars Victory VS+ - Goku and Yusuke vs Taro and Gintoki

J-Stars Victory Vs Plus - Teaser Trailer