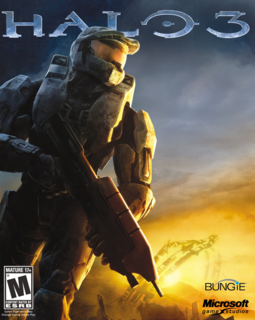 Where to buy
Halo 3
GameSpot may get a commission from retail offers.

Bungie's popular first-person shooter makes its debut on the Xbox 360 with Halo 3.