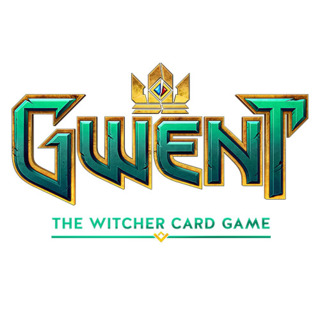 The Gwent spin-off will launch on PC and mobile this year.

The new game is in development under the codename Project Golden Nekker.

Jean Auquier and Ryan Schou go over the balance changes coming with update 10.1!

Gwent's first ever themed Expansion Set is making its way to the game in early June.

The company was recently hacked and its stolen source code for several games was put up for auction.

The hackers are allegedly selling the source code to CDPR games on the Exploits forum for $1,000,000.

The Witcher Spin-Off Thronebreaker Is Now Out On iOS

The prequel to the main trilogy of games features all-new characters and expansive story.

Gwent: Master Mirror Expansion Brings Back An Ominous Figure From The Witcher 3

The next expansion for Gwent will bring in the shadowy figure who has, apparently, been controlling events from the shadows for some time.

The Witcher card game is being discontinued on consoles, but players can copy their progress over to the PC and mobile versions.

Gwent: The Witcher Card Game Is Now Available On The Apple App Store

The collectible card game has finally made its way to mobile devices, letting you battle it out with Geralt and co on the go.

After almost a year on the market, developer CD Projekt Red is ready to bring its CCG Gwent to iOS devices.

The Blood Moon is rising. This is a time of the Crimson Curse, a time of madness and despair. A dark ritual performed by a mighty higher vampire Dettlaff turns ...

PC gamers will want to grab this sweet freebie from GOG.

We sat down with Gwent's co-creator, Rafal Jaki, to talk about how the CCG was made and its future.

A listing connects The Witcher studio CD Projekt Red to an RPG at E3.

CD Projekt Red is listed as one of the "participating companies" for this year's big gaming show.

Gwent: Thronebreaker is a full campaign, and it'll have all the parts of a Witcher story.

In GWENT, gamers clash with their friends in fast-paced duels that combine bluffing, on-the-fly decision making and careful deck construction. The game is played over a best-of-three series of rounds, as players unleash their hand by slinging spells and diverse units with special abilities and use clever tricks to deceive their opponents.

8.1
Sign In to rate Gwent: The Witcher Card Game

5 Tips to be a Gwent Deck Master