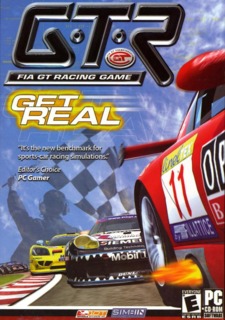 GTR back in the driver's seat

SimBin revs up development on new installment in simulation racing series, rubber to hit the road on unspecified platforms in 2011.

Hit a six on the go!

Take a look at some footage of GTR in this trailer.

Take a look at the first footage of GTR in this trailer.

Thundering engines, realistic tracks, and detailed supercars all exist in the world of GTR, the officially licensed simulation of the FIA GT racing series. Get behind the wheel of supercars from all around the world, and then race simultaneously against up to 55 other cars.