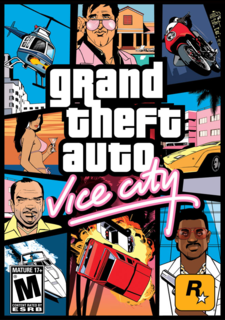 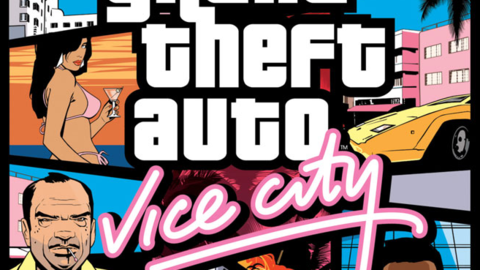 Grand Theft Auto: Vice City provides just about everything you'd want in a follow-up to an outstanding game.