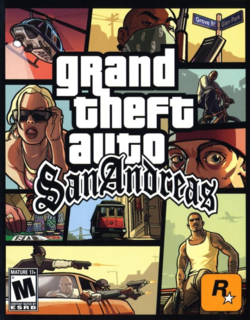 Tune in and watch a replay of our live webcast of the Brain Bust II finals featuring Grand Theft Auto.

We've prepared a list of some of the most awesome, yet discounted, games around!

The Rockstar Games Launcher has just been released and players who download it can get a free copy of Grand Theft Auto: San Andreas.

You can snag a bunch of great Rockstar games on PC on a steep discount right now through Humble Bundle.

GTA Remasters Will Only Happen if They "Look Great Creatively," Exec Says

It's Grand Theft Auto 5, Sonic, Persona 4, and more in this week's deals on PlayStation platforms.

You can pick up Grand Theft Auto V, Red Dead Redemption, and more in the PlayStation Rockstar Sale going on right now.

Get GTA IV for $4 or Max Payne 3 for $5, among other great deals--this weekend only.

This Week's Xbox One And Xbox 360 Deals With Gold Revealed

Grand Theft Auto's future is in the hands of Rockstar, but if there's enough demand, it's possible we'd see a collection for Xbox One and PS4. 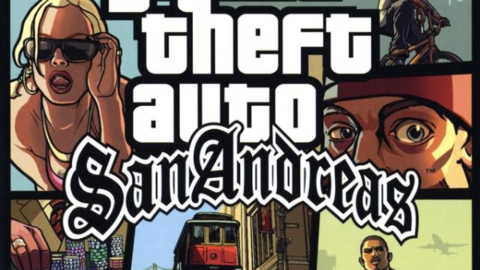 Set in the early 90s, the next installment in the Grand Theft Auto series brings you to San Andreas--a city troubled by gangs, drugs, and corruption. You'll follow a rising gang member in his journey to save his family and to take control of the streets.