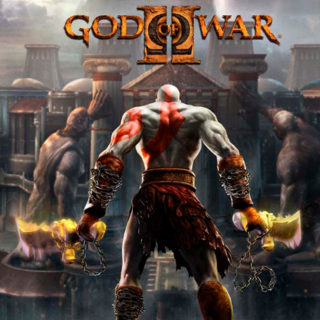 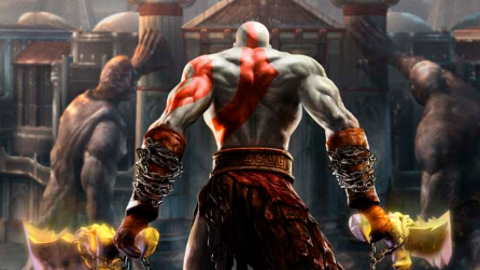 Kratos returns to the PS2 in the sequel to God of War.