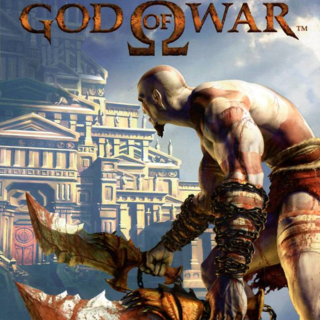 In God of War, the dark world of Greek mythology comes to life right before your eyes. As you take the role of Kratos, a story unfolds with various plot twists and multiple endings that take you through traps, stunts, and puzzles.