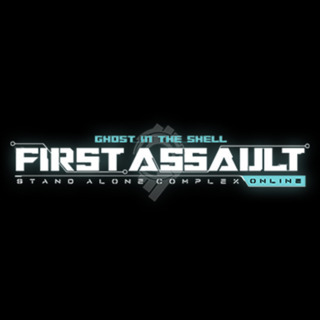 They did not save her life. They stole it. Find out more in this new Super Bowl LI trailer for Ghost in the Shell.

The E3 2016 Digital Ticket offers games like Psychonauts, Grey Goo, and Ghost in the Shell.

Play These Games for Free on Steam This Weekend

A first-person shooter and a multiplayer action game where you play as a duck in 1984.

Check out Maven in this new character trailer for Ghost in the Shell: Standalone Complex: First Assault Online.

Watch Ishikawa use his sentry drone and skillsync with Section 9 teammates.

Play as an elite augmented soldier, where your unique skillsets and weaponry make you faster, tougher and more lethal than any human combatant in the urban battlefields of the future. Combine unique abilities with your team via SkillSync, to decimate your enemies and turn the tide of the battle. Fight on the front lines of a dark, dystopian cyberpunk world in this intense first person shooter inspired by the critically acclaimed franchise.