This month's slate of PS Now games includes the breach-and-clear Siege and the horror shooter The Evil Within 2.

Get Even was scheduled to launch this week, but it's been pushed back to June.

Get Even Composer Talks About The Game's "Melancholic, Oppressed, Happy" Music

Q&A: We speak with Olivier Derviere about the music he wrote for the upcoming PS4, Xbox One, and PC game.

Get Even: The Shooter With More Plot Twists Than Guns

With its unique mix of first-person gunplay and exploration, Get Even is focusing on telling a thrilling story full of psychological twists and turns.

Bandai Namco to publisher Painkiller developer The Farm 51's upcoming game, Get Even.

The Farm 51's upcoming shooter Get Even supports virtual reality tech as a means to accelerate immersion. 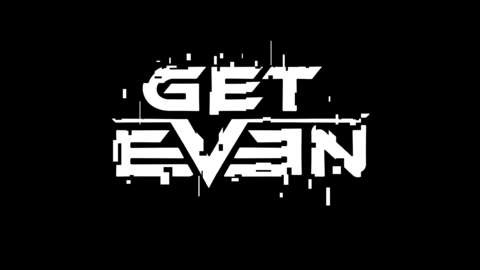 Eschewing the usual clichés and gung-ho settings currently inhabiting the FPS genre, Get Even subtlety removes the classic division between single-player and multiplayer experiences to unfold two linked stories. The game’s plot revolves around the memories of its central heroes which have a dramatic effect on how the game progresses. The route the player chooses to follow determines their personality as the game unfolds. The carefully crafted storyline mixes elements of thriller and horror with exploration.