4.3
Poor Check out the review 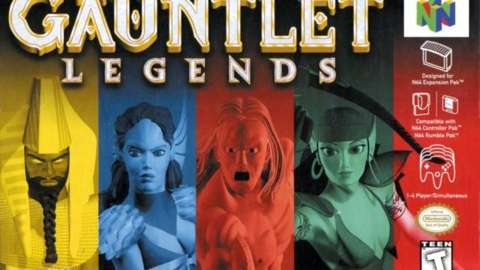 Unfortunately, this game is another piece of evidence that indicates that some classics should be left well enough alone.