PlayStation Plus Free Games of November for PS4, PS3, and Vita

Sony revealed both the US and UK PlayStation Plus free games for November, which includes a wide-array of interesting indie titles. 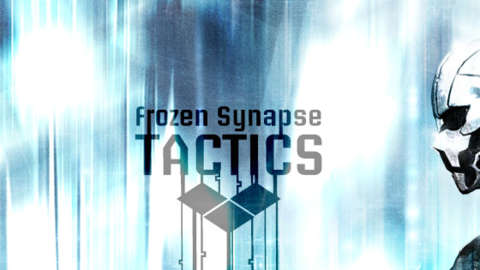 Based on the PC and mobile game originally created by Mode 7, Frozen Synapse Prime has you plotting paths and issuing orders to an elite strike team of futuristic soldiers. You can test different plans, choosing different routes and actions for you units, then execute and watch events unfold on procedural, 3D, destructible battlefields.