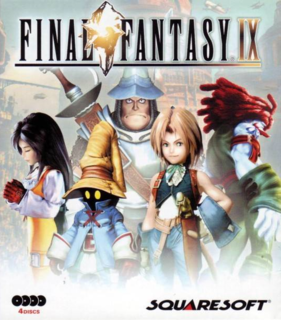 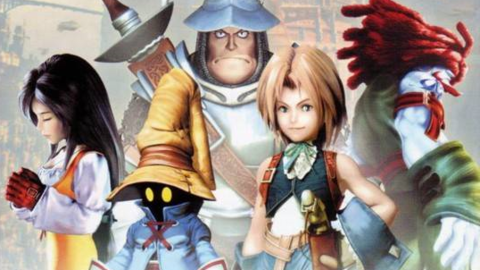 Final Fantasy IX serves as a coda to the series as you know it - it's a summation of everything that players have enjoyed about the past ten years of Final Fantasy games.