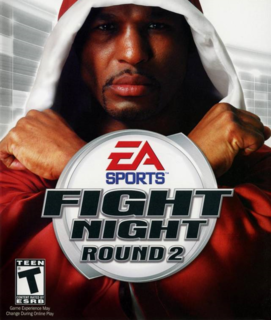 Latest on Fight Night Round 2

GameSpot editors and Fight Night creator Kudo Tsunoda get retro with a look back at the history of boxing games.

Join us here as we pull on our overalls, lace up our work boots, and take a jog down memory lane for a look at some of Mario's greatest hits in the sports gaming world.

Brian Ekberg knocks out Fight Night Round 2 in this video review.

The cutman tries to help your swelling face so you can continue to fight.

Second edition of punch-fest will feature cover boy Bernard Hopkins, legends such as Muhammad Ali, and bruisers like Arturo Gatti.

EA and Nintendo serve up a two-punch surprise for the GameCube version of the upcoming boxer.

We grill EA Chicago on its upcoming follow-up to the awesome Fight Night 2004.

EA Sports slaps the World Middleweight Champion on the box of its just-announced boxing game. 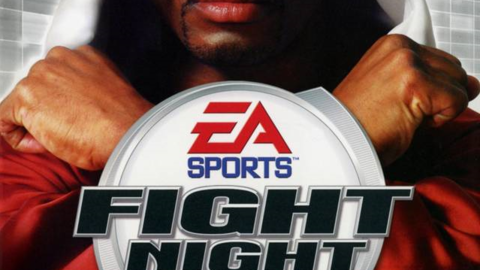 The sequel to EA Sports' Fight Night 2004 maintains the original's analog control scheme and introduces a variety of new features. Now you have access to even more punches, including a new "haymaker" punch that is just powerful enough to knock down your opponent.