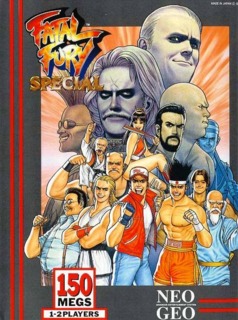 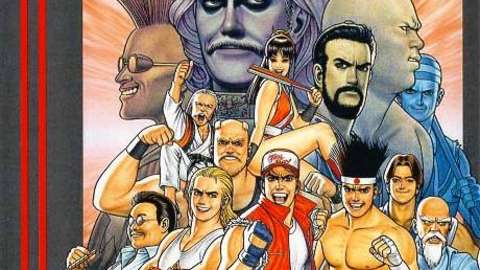 A remix of Fatal Fury 2, Special brought new characters such as Billy Kane and Ryo Sakazaki to the roster.