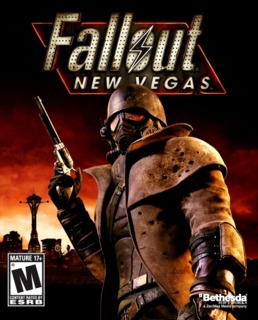 Where to buy
Fallout: New Vegas
$13.99 at Bestbuy $13.99 at Walmart
GameSpot may get a commission from retail offers.