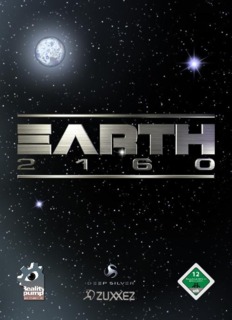 Where to buy
Earth 2160
$3.66 at Fanatical
There are no available deals for this platform
GameSpot may get a commission from retail offers.

Earth 2160 picks up where Earth 2150 left off, with the Earth collapsed and only a few thousand human survivors on Mars. As the leader of one of three civilizations--the Eurasian Dynasty, United Civilized States, and Lunar Corporation--you must choose whether to join forces with your former enemies or continue your old war.