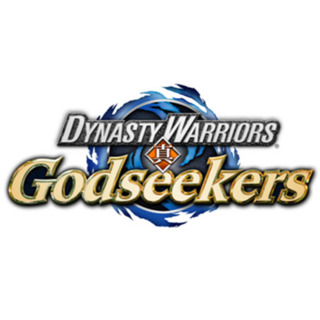 Check out this introductory trailer to Dynasty Warriors: Godseekers.

Dynasty Warriors: Godseekers utilizes a tactical gameplay system wherein players strategically move their units across a grid-based battlefield to defeat opposing forces. The game unfolds during the chaotic end days of the Han dynasty, a period in Chinese history when ancient China was overwhelmed by uprisings and internal strife within its imperial court.