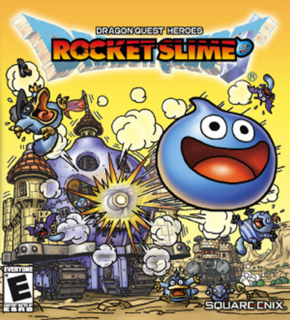 We try out the second entry in Square Enix's unique adventure game starring the one and only bug-eyed slime.

Nintendo DS getting Slimed in Japan

Square Enix has announced a new sequel to the Dragon Quest spin-off.

Final Fantasy XII and other anticipated games from the publisher will be playable at July's Square Enix Party in Japan.

We take one of gaming's most innocuous monsters through his paces in the first Dragon Quest slime game to hit our shores. It's payback slime!

A slime approaches E3 2006. And how sickeningly cute it is.

Japanese game behemoth continues to bank on its Final Fantasy franchise with six of the series' games at the show; new installments of Mana series and Valkyrie Profile will also ... 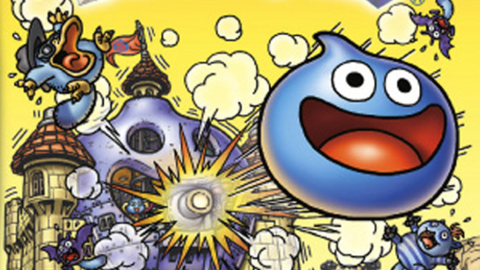 Dragon Quest Heroes: Rocket Slime is set in the kingdom of Slimenia, a peaceful land that is suddenly invaded by a mysterious cartel called "the Plob," who then proceed to kidnap all the slimes in the capital city of Boingburg. Rocket, the only slime left behind, must embark on a journey to save his friends and uncover the Plob's nefarious plot!

Everyone
Cartoon Violence, Comic Mischief, Use of Tobacco