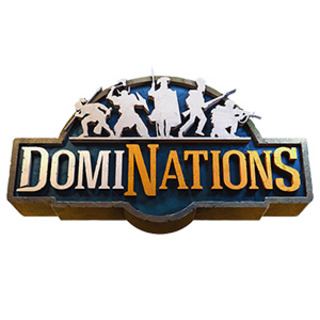 This is the trailer for DomiNation's largest update ever. Atomic Age includes a series of new units and buildings that represent the decade following the end of World War II.

The DomiNations studio founded by Brian Reynolds is being bought.

After 17 Million Downloads, DomiNations Gets Biggest Ever Update

Watch a trailer and learn all about the mobile game's new World War update.

Check out the full length trailer for Dominations.

Equip your base with the Eiffel Tower, Statue of Liberty, or Kremlin as part of new update.

Check out the teaser trailer for DomiNations.

DomiNations is a base-building strategy game where players will choose to lead one of the world’s greatest nations including the British, Romans, Chinese, Germans, French, Japanese, and Greeks. The timeline of DomiNations unfolds across the expanse of human history, where players must research landmark technological developments, leverage unique strategic civilization abilities, and build Wonders of the World in order to pave their way to victory. With famous generals like Alexander the Great, Cleopatra, and Napoleon at the helm, players can relive history’s most famous conflicts at the tips of their fingers.