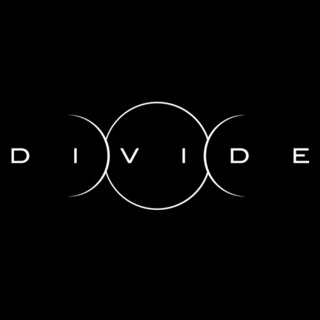 Check out the second trailer for Divide.

No forum topics for Divide yet. Want to start us off? Create a new topic. 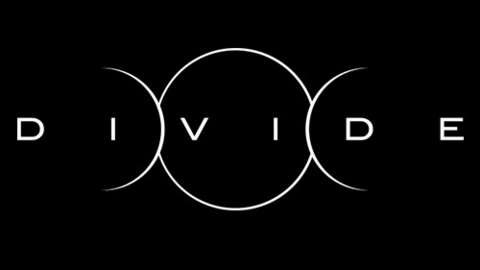 Divide is a character-driven, science fiction action/adventure game with a modern take on isometric adventures of the past. Search for clues that reveal new insight into the story, interact with fully realized characters, and combat enemies by hacking out of sight, or launching a direct assault.

Divide Livestream with the Developers