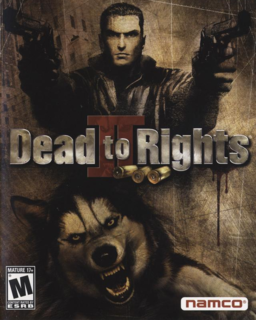 Latest on Dead to Rights II

All this senseless violence may be GameSpot editor Greg Kasavin's cup of tea, but is it yours? Watch our exclusive video review and decide.

Namco takes the law into its own hands on the PS2 and Xbox with Jack Slate and pup pal Shadow in a new prequel.

Next month, Jack Slate will once again clean up the mean streets of Grant City. We take a look at his latest misadventure.

Next month, Jack Slate will once again clean up the mean streets of Grant City. We take a look at his latest misadventure.

We get our hands on Jack Slate's second gritty starring role and bring the fight to the criminal underworld.

We get a peek at Namco's upcoming follow-up to its film noir action game.

We talk to Namco about the upcoming follow-up to its film noir-inspired action game.

Namco announces plans to release Dead to Rights II: Hell to Pay for the PlayStation 2 and Xbox late in 2004. 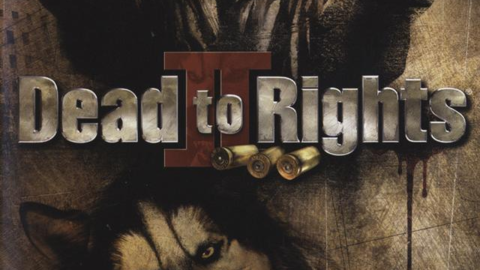 Dead to Rights II marks the return of action-hero Jack Slate and his K-9 companion, Shadow. In this sequel, Jack and Shadow find themselves once again in the mean streets of Grant City, ensnared in a labyrinth of crime, corruption, and betrayal.