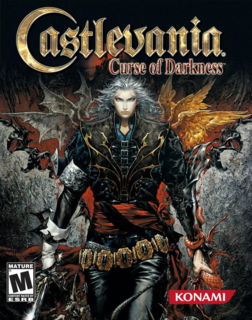 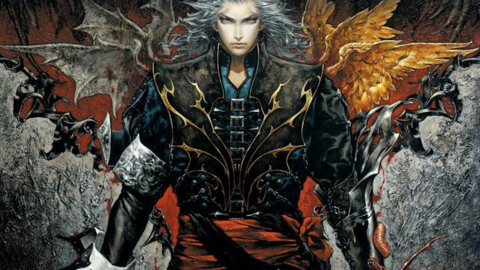 The Castlevania series gets a new protagonist in the form of Hector, a Devil Forgemaster, in Castlevania: Curse of Darkness. Hector left Dracula's service to lead a normal life, leaving Dracula vulnerable to attack by the Belmonts.