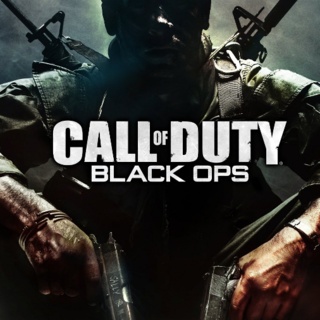 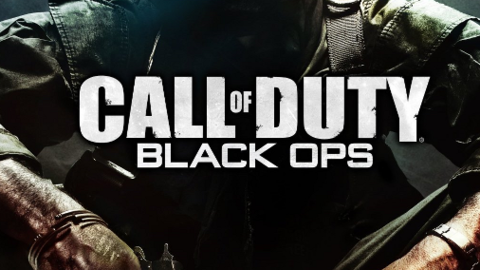 Fight through a globe-trotting campaign or test your skills online competition in this fast-paced first-person shooter.