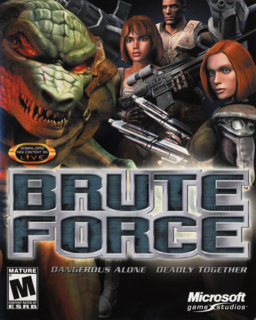 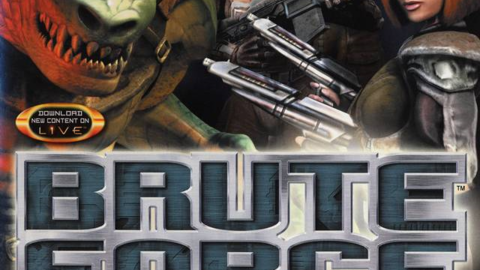 Brute Force is a well-done game, filled with challenging opponents and plenty of targets to shoot at, but it also doesn't fulfill its potential.