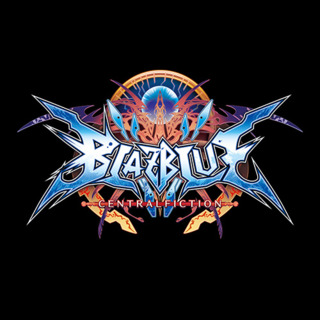 Jubei joins the fight in the latest installment of the BlazBlue series, CentralFiction.

No forum topics for BlazBlue: Central Fiction yet. Want to start us off? Create a new topic. 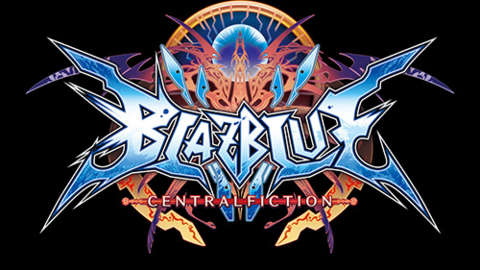 BlazBlue: Central Fiction is the newest installment in the storied BlazBlue franchise and stands alone as the pinnacle of next gen 2D fighters! Like a well-timed 2D punch, BlazBlue: Central Fiction bashes massive amounts of content and innovation into one slick title that hits hard and keeps the pummeling steady! Prepare yourself for a brand new story, new characters, levels, modes, system mechanics and more! Choose from over 33 unimaginable fighters as you battle for 2D supremacy!