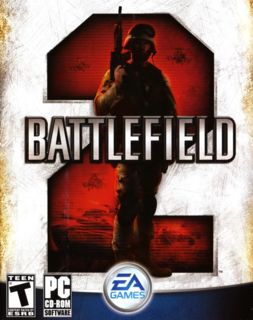 Swedish developer DICE says production on sequel to well-received 2008 original has been put on hold; sales of original lower than expected.

During financial presentation, EA COO John Pleasants reveals DICE is already hard at work on a new installment in the shooter franchise, due sometime during publisher's next fiscal year.

Next installment in Electronic Arts' multiplayer wartime shooter supposedly set in current day, due for release in late 2008

New C&C3 maps allow up to four players to fight it out over the precious, deadly alien mineral.

Next BF2 patch gets new map

Beta for patch opens in July; Road to Jalalabad map, tuning, various bug fixes "only a small portion" of updates.

Boxed, retail version of Half-Life 2: Episode One has strong debut but can't keep pace with World of Warcraft juggernaut.

Oblivion retakes the sales throne, Heroes of Might & Magic V debuts in third, Rise of Nations slides to eighth.

Battlefield 2: Armored Fury Q&A - Details on the New Levels, New Vehicles, and the Battle for America

The latest booster pack for the popular PC multiplayer action game takes the battle to US soil, and the lead level designer gives us a peek.

Oblivion continues to rule the roost, with World of Warcraft not far behind; omnipresent Sims franchise also represented.

Publisher looks to pick up the remaining 26 percent of the Battlefield series developer it doesn't already own.

Euro Force ready to roll out next week after delays; booster pack will be downloadable from EA for $9.99.

EA, Sega get into digital distribution

We've got details on all the new vehicles, weapons, and toys that you'll be able to play with in the expansion to this year's hit multiplayer action game.

EA cracks down on Battlefield 2 stat-padding

Knives and pistols at dawn (or at any time, for that matter) could get you kicked from ranked servers of EA's online FPS.

Multiplay will be putting 1,000 GBP up for grabs to the best BF2 team at its next LAN party.

Producer Mike Doran gives us some new details regarding what's in the expansion pack for the hit first-person multiplayer action game.

EA is reloading with an action-packed expansion that will introduce some awesome infantry abilities to the core game. 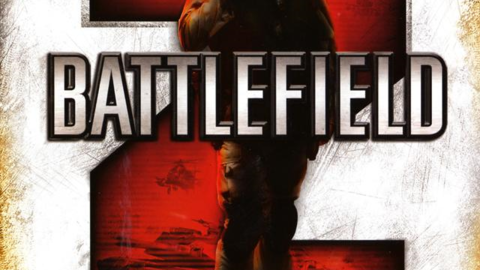 Battlefield 2 brings the intensity of Battlefield 1942 into the modern era with enhanced team play and the latest vehicles and weapons systems available. In this first-person shooter, you'll choose to fight for one of three military superpowers: the United States, China, or the newly formed Middle East Coalition.