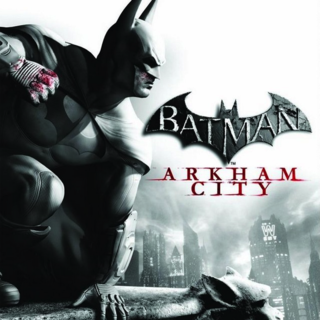 Developed by Rocksteady Studios, Batman: Arkham City is an action adventure that builds upon the intense, atmospheric foundation of Batman: Arkham Asylum.