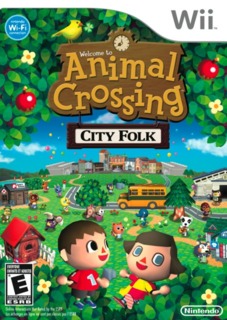 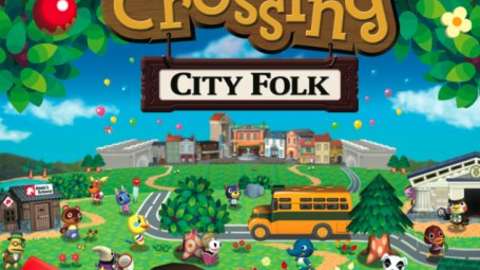 This unusual game about collecting items, customizing your house, and interacting with cute animal neighbors adds online support for the Wii.