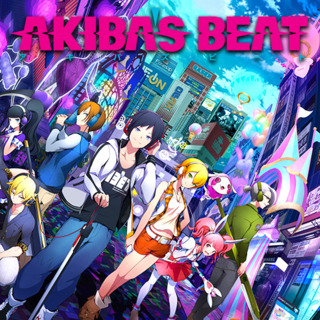 PlayStation 4 games are now available to stream on PlayStation Now, making them playable on both PS4 and PC.

We have no news or videos for Akiba's Beat. Sorry! 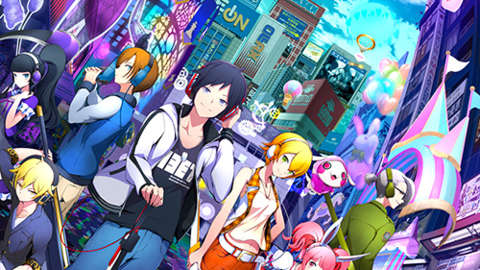 A spiritual successor to Akiba’s Trip: Undead & Undressed, AKIBA’S BEAT is a modern-day satirical spin on a classic Japanese RPG formula. Set in a true-to-life recreation of Tokyo’s Akihabara ward (“Akiba” for short), players will take control of a party of characters led by protagonist Asahi Tachibana as they seek to rid the town of anything out of sync with reality.

There are currently no videos at this moment for Akiba's Beat