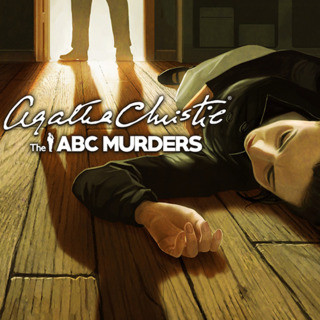 Check out the Launch trailer for Agatha Christie – The ABC Murders.

Check out the pre-order trailer for Agatha Christie: The ABC Murders.

Adapted from the classic Agatha Christie novel of the same name, “Agatha Christie – The ABC Murders” is an adventure mystery game, offering sharp-minded gamers the opportunity to play as Christie’s famous fictional detective Hercule Poirot. Players will guide the famous detective as he attempts to unmask the elusive murderer known only as “A.B.C.” To solve the case, players will have to interview characters, gather evidence, and solve challenging puzzles in order to collect clues and piece together the mystery to bring the “A.B.C.” murderer to justice, all rendered stylishly in cel-shaded 3D.

Teen
Blood, Use of Alcohol and Tobacco, Violence