I got this contest and rule idea from SCU so anyways hopefully it would turn out fun here. 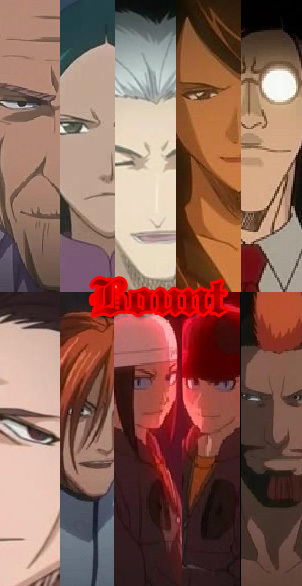 -Day Rounds: The participating villagers can speculate who they think the Bounts are, and try to kick a villager out they think is a Bounts. If a Bounts is caught, they can no longer vote as a villager or submit a vote for eating a villager during night rounds. Whoever is the most voted for during a Day Round is removed from the village, Bounts or not, and when votes are finalized, I will reveal if the pick was a villager or Bounts. I will pick one Seer(leader) and two Bounts.

The rounds will alternate between night and day, until either all the Bounts are kicked out, which means the villagers win, or until the Bounts eat enough people that there are more Bounts left (meaning the Bounts would win).

March is here, but the PS5 isn't any easier to find in stock. Check online inventory and the latest PS5 restock news here.