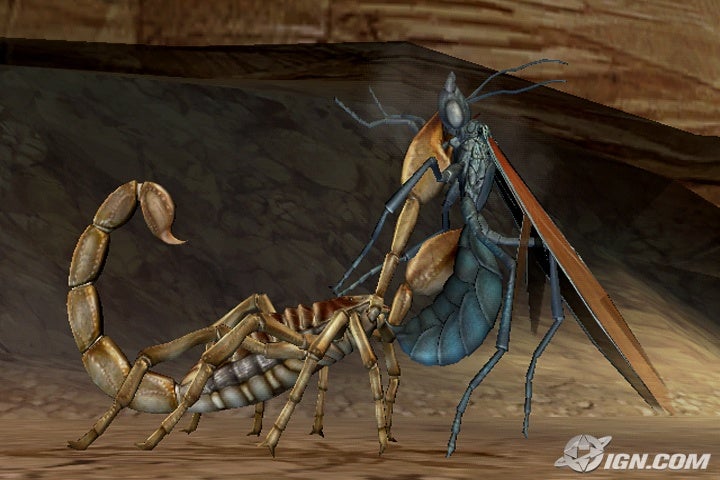 Deadly Creaturesallows players to play as a scorpion and a tarantula and engage in brutal combat against other arachnids,insects and reptiles. The game uses motion-controlled combat, and has a dark story. Content of the game revealed so far resembles a 3D brawler, but lead designer Jordan Itkowitz has stated that there will be more to the game than this.

The game's concept was inspired when Itkowitz had a dream about using theWii Remote to control a snake, slithering through the grass and striking a mouse. In brainstorming, the idea of the snake and other creatures were left on the cutting room floor, leaving the scorpion and tarantula. 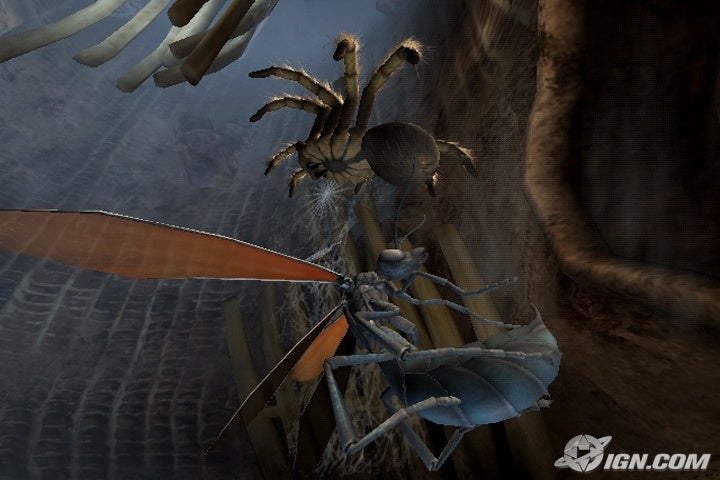 Previews have revealed that the two creatures have different playing ****, with the scorpion's levels featuring more action-oriented gameplay, while the tarantula is more stealth oriented, with less linear levels.The Wii Remote and Nunchuk are used for both movement and attacks, with motion controls incorporated for special attacks and finishing moves, while the tarantula also utilizes the pointer function to shoot webs.New abilities are also gained as the player progresses through the game.

Along with dispatching common arthropods such as pill bugs,crickets,wolf spiders,dung beetles and hornets, most of which can be devoured to regain health, the player also faces bosses including a Gila Monster, a rattlesnake and eventually humans.The clashes between the creatures are described as similar to monster movies, with a similar impact to battles inKing KongandJurassic Parkalbeit on a smaller scale. 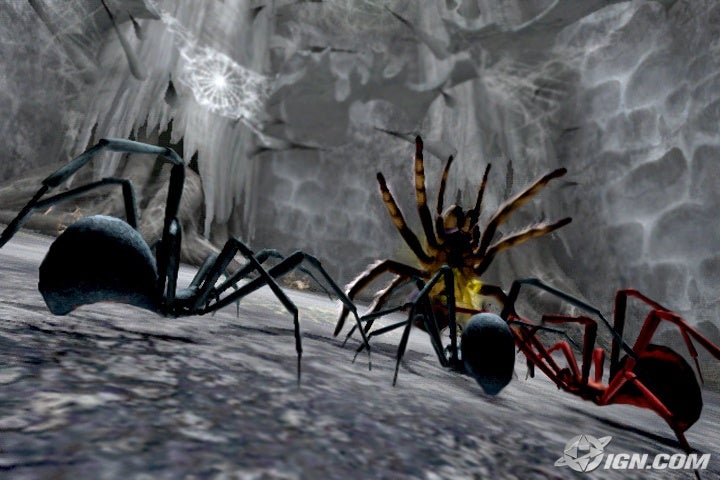 Little has been revealed about the plot, except that the creatures will cross paths multiple times with two humans, voiced by Billy Bob Thornton and Dennis Hopper, who are looking for a location in the desert where supposedly there is gold from the American Civil Warburied. 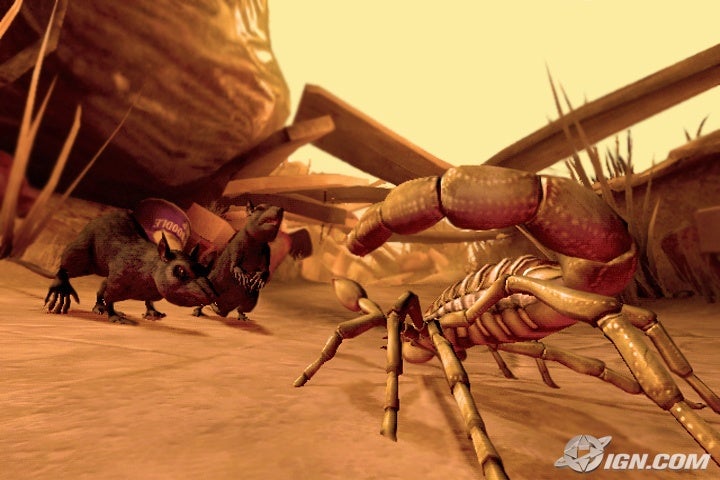 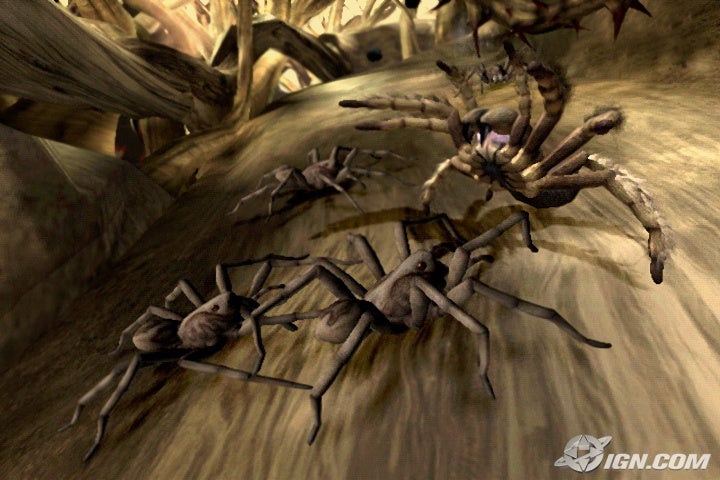 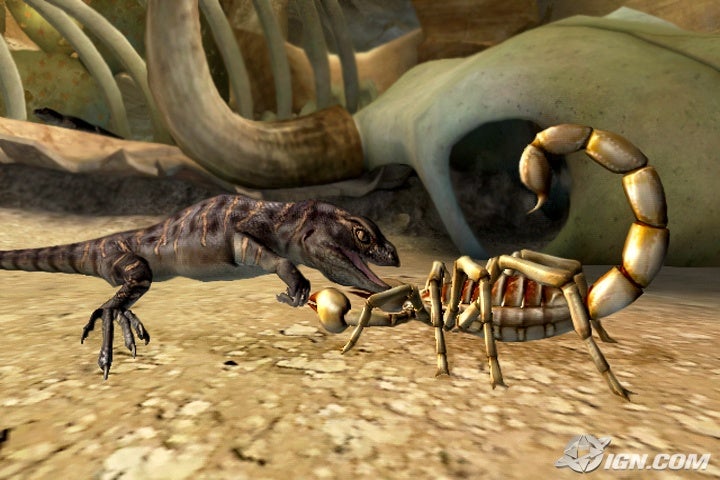 Due February 9th on the Wii

What say you System Wars?

My personal hype is AA BTW

I'm suprised at the 6.5 or less remarks. I've seen what games GS as given a 6.5 or less this gen and deadly creatures is not one of them. What exactly is making people think this won't get a 7.0 at least?goblaa

Just a hunch for me at least. Not basing it on much at all.

#20 MrDziekuje
Member since 2004 • 7730 Posts
You know, a bunch of sites have been hyping this and raising the buzz, but I'm just not seeing it. I could easily be wrong, it could score well. But I can't see this getting higher than a 7.0.
11 years ago

It is a score prediction thread...
11 years ago

The bundle includes the game, a skinned docking station, two skinned Joy-Con controllers, and skinned Joy-Con. *Open to the US, Puerto Rico and Canada only. See the rules for details.