I've been trying to find an old game I had. I think I got it around 15 years ago (might be earlier).

(Excuse my English, and if something of what I'm writing is difficult to understand, please ask!)

Here's what I remember (and it's not that much I'm afraid):

- It was in a fantasy setting.

- The sprites of the characters were smaller than in, for example, Baldurs Gate.

- There was a bunch of different schools of magic that you could learn.

- It was very hard to know where to go and what to do - I don't think you had a map.

- You got to a new area by walking to the edge of the area you were in.

- I got it for free with some kind of pc gaming magazine.

- You moved around in big cities and big open fields of grass.

- When starting a new game and creating a character, there was a few different species to choose from

- I'm not sure about this, but when starting a new game, I don't think you would start at the same location every time. Maybe depending on what character you created, maybe it was random.

- The graphics were bad, compared to a Baldurs gate and others listed below. It was hard to make out the details of monsters and your character.

- I don't think you could have companions.

- I think one of the races you could play was some kind of cat man (like Khajiits in Elder scrolls).

- The pictures of playable races looked much nicer than the rest of the game.

- The combat was just left clicking (to hit with your weapon) and right clicking to use your activated spell (I think!) and it was quite slow.

- It looked a bit like Lineage (1998): it was about the same "distance" to your character. It was single player though.

- Avernum, Avadon and Geneforge looks a bit like it, but the game I'm looking for is real time, not turn based.

- There was a bunch of side quests you could get and they all seemed random: find X close to Y and bring it to Z.

When I'm writing this some more bits and pieces are coming back to me but It's very difficult to describe it correctly.

If I think of something else, I will put it here.

I realize that there are a lot of games out there that would fit this description.

- Konung: Legends of the north

- The chosen: well of souls

The first Neverwinter Nights had limited party options. You could get one companion at most. That's a true 3D title, though, so if you meant literal sprites and you're talking about game with 2D graphics then that's not it.

Thanks for the answer.

It was a 2D game, yes. I don't think it was a licensed D&D game. Probably based of some obscure pen and paper RPG or not based on anything at all.

Did you found it? Lookning for this too. Just started planing Ni no kuni and when I ran out on the opened field it reminded me of that game. I remebered something about a cat too.

Do you remember if you got to choose how characters leveled or was it decided for you?

so did you find it? I've got something similar, but it's released a couple of monts ago:D If you are interested, I can share a link

What you mention kinda reminds me of Divine Divinity which came out in 2002. Lots of open spaces, some cities, isometric rpg. 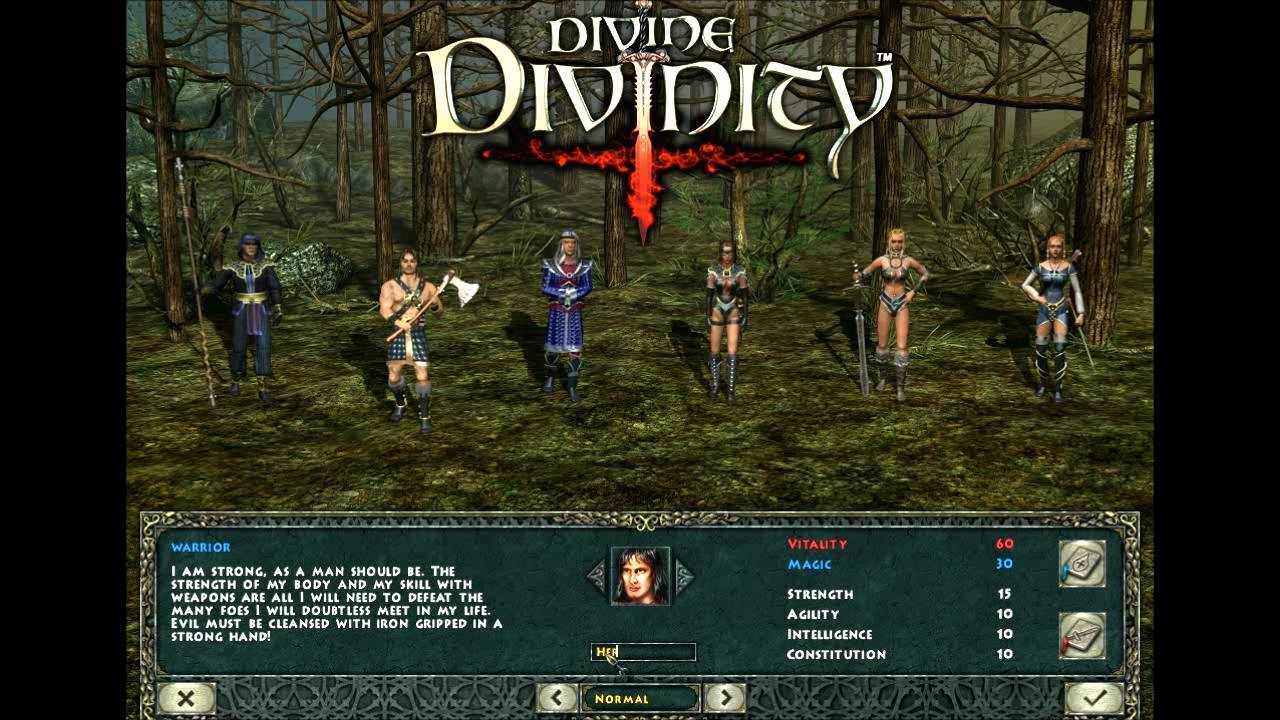 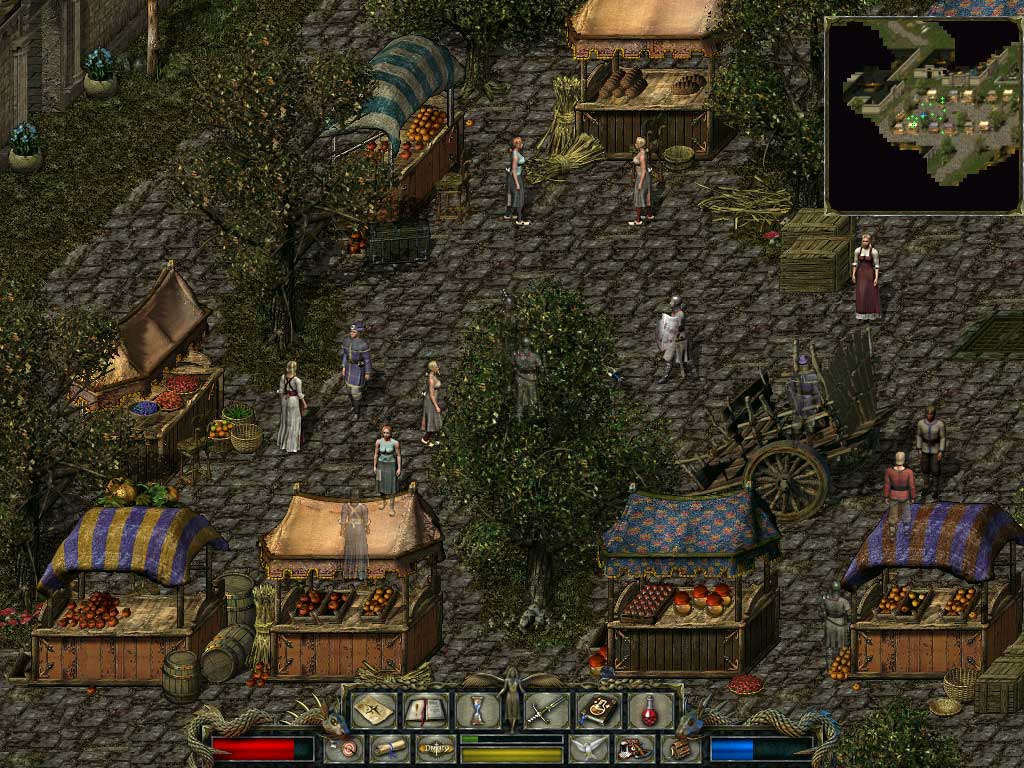 The bundle includes the game, a skinned docking station, two skinned Joy-Con controllers, and skinned Joy-Con. *Open to the US, Puerto Rico and Canada only. See the rules for details.