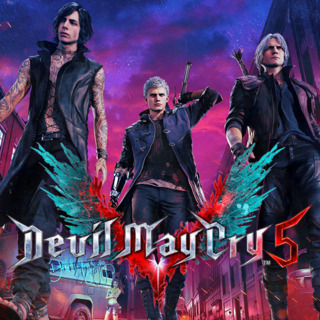 At first this game didn't make me to become addicted however, after several months I decided to give it a try and this time it makes me played it to the end in few days. I tried the easiest of the difficulty and it is extremely easy, however, I enjoyed the story telling and the characters.

In recommend to buy some red orbs in the store (the are cheap), that allow you to level up the characters faster, it is very hard and time consuming trying to make that by only gathering the red orbs around.

The story is really well presented, no spectacular but good enough to be followed up. The story is presented in 20 mission, really short most of them. The game can be beat in less than 15 hours or even less if played in the easiest difficulty. I recommend to try the second level of difficulty for some challenge.

The cinematics are well executed. The quality is high and there are plenty, every beginning and end of each mission.

The characters are the best part of the game, each characters have their enchantment.

If you have played the previous installments you will have to play this as well. It seems to be part of a longer story that connects between them.

Now, it is included in the game pass of xbox live. Good game to be played in the pandemic.