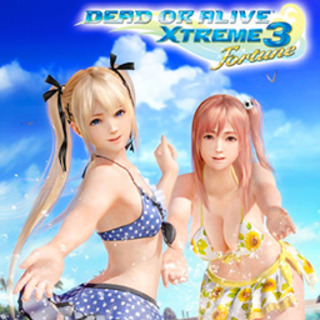 Overall, I can't say I recommend this game, and definitely not for the listed price. I like collecting the swimsuits, but it takes forever, and not having Lei Fang is just sad.

Load Comments (0)
Where to buy
Dead or Alive Xtreme 3
GameSpot may get a commission from retail offers.