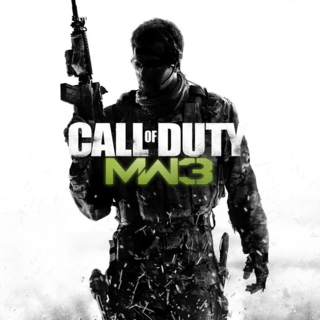 First off, MW3 is a great game with outstanding quality. In regards to survival and the campaign, I have no problems. With multiplayer however, a few changes could be made. Like so many people have said, it is hard work to get a gun gold and if you want to prestige, all that effort is lost. This is a major flaw in the multiplayer development. I also think that the MW3 team should have added more "Party Game" modes such as Gun Game. This would add much more of a laid back type of playing and for the people that still want a challenge game modes like Sabotage and Search and Destroy are an option. The only other thing I would change about multiplayer is making the Hardcore playlist its own separate category entirely. Overall MW3 is a very good game with few flaws.