Zelda: Breath Of The Wild 2 Speculation Provides A Glimmer Of Hope For A Switch Pro

The recent Legend of Zelda: Breath of the Wild 2 trailer looks a little too good to run on the current Switch hardware, experts believe.

Some gaming tech experts think that recent gameplay footage of The Legend of Zelda: Breath of the Wild 2 might look a little too good for the Nintendo Switch's hardware.

Beyond a detailed look at how the game incorporates various technologies to make gameplay more vibrant and sharper than its predecessor, the group began to doubt if the Nintendo Switch can currently handle the upgraded graphics.

As Battaglia pointed out, volumetric clouds on Switch are rarely seen and perfect anti-aliasing--something even the Xbox Series X struggles with--also seemed to point at the sequel footage may be running on a more powerful version of Nintendo's hybrid console.

As the group noted, this could also be a case of Nintendo simply rendering gameplay to look as good as possible for that particular trailer, although the company rarely does that and prefers to show an accurate representation of how its games run on the actual Switch hardware.

"It wouldn't surprise me so much in terms of what the game is all about. I generally think that since they are delaying it now, I think this is going to be the equivalent of what we saw with Breath of the Wild where it launches on the old and also on the new," Battaglia said, referencing the game's simultaneous release across Wii U and Switch.

Currently, the Nintendo Switch is available as a handheld-only model, its regular hybrid version, and the OLED Model which features an upgraded screen and several quality-of-life updates. Breath of the Wild 2 was also recently delayed to Spring 2023, with fans currently speculating that Nintendo could be using the sequel as a launch title for the Switch Pro console.

A number of reports concerning the existence of the console have surfaced over the years, including one report that it was to be revealed last year at E3. That didn't happen though, possibly due to the ongoing global semiconductor shortage.

Zelda: Breath of the Wild - 9 Fascinating Facts About Its Development 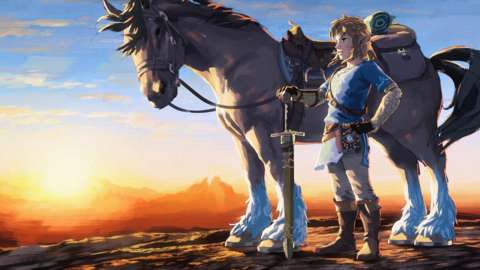 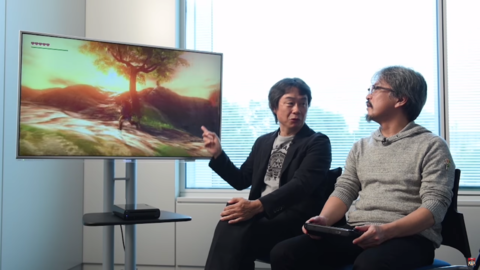 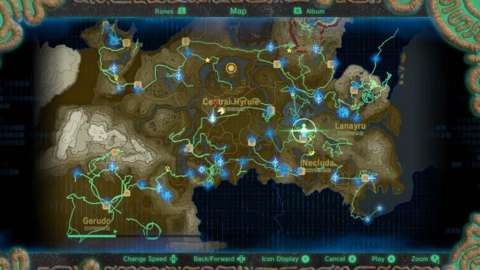 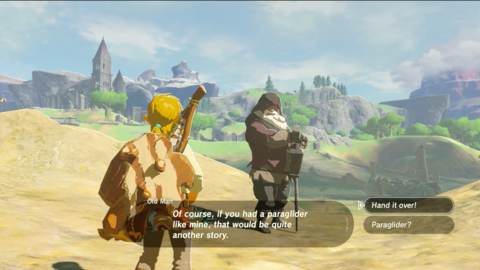 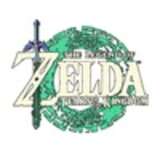 View Comments (8)
Nintendo Switch
The Legend of Zelda: Breath of the Wild 2